The Neutrino Energy Group is the voice of a human race tired of the slavery and disillusionment brought at the hands of fossil fuels. What bright futures have our brilliant minds nearly grasped only to be brought back down to Earth by the cruel reality of the petrodollar? It’s time for a new human energy paradigm, and our donors from every point on the globe are doing their part to guide humanity toward a brighter future.

The future’s energy must be independent

Neutrino energy production is decentralized, which allows any individual to generate an unending, constant supply of electricity at any location in space. The entire universe is awash in neutrinos, and it’s precisely those ubiquitous constants that malign influences within global society always try to harness for their crooked aims.

Whenever something new and amazing comes along, all the old relics come out to take their shares. From world governments to international mega-corporations, everyone wants a piece of the neutrino pie, but to safeguard the future of the human race, it’s vitally necessary that the Neutrino Energy Group remain completely independent from start to finish.

A labor of love finds its wings

All the initial costs of founding the Neutrino Energy Group have been provided by CEO Holger Thorsten Schubart, who made his fortune pioneering new frontiers in the German physics community. When Schubart suddenly became convinced that neutrinos could yield electricity, his colleagues scoffed. Now, Holger has been proven right, and with your support, the Neutrino Energy Group is embarking on the next phase of development of consumer-level neutrinovoltaic energy-generation devices.

Within a few short years, smartphones and laptops won’t need to be charged, and home appliances will run without being connected to the fossil fuel energy grid. That’s only the beginning of the future the Neutrino Energy Group has planned for humanity; eventually, the entire Earth will be lit up sustainably and peacefully with nothing more than the aegis of neutrinos that is our cosmic birthright.

If you had told people living during the Civil War that personal automobiles with internal combustion engines would be commonplace in less than a century, you would have been laughed out of the room. Sweeping, systemic change often happens suddenly, and it usually takes almost everyone by surprise.

Those who can see around the riverbend, however, have the valuable ability to plot a course for humanity that others cannot apprehend. Just as the scout would go ahead of the party to make sure the course was clear, we rely on our modern scientific visionaries to ensure our species’ place in the future.

The Neutrino Energy Group upholds these ideals in its core values: 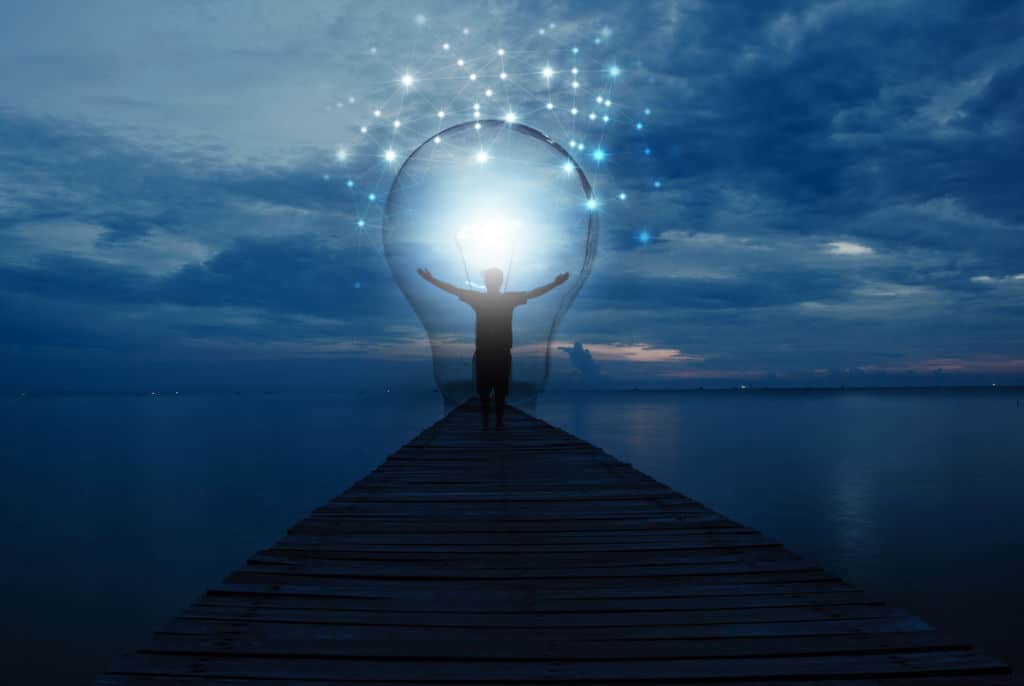 The scientific world has stubbornly persisted in a state of intellectual dishonesty for far too long. The answers to our current crises are at our fingertips if we simply stop kowtowing to fossil fuel tyranny.

In future centuries, access to electrical energy will be considered a fundamental human right. At the Neutrino Energy Group, we bring this bright future closer every day.

Any donations not used in full are transferred automatically to the humanitarian foundation We Give Light, which advocates for equal access to energy worldwide.

No obstacle has ever faced the human race that we have not overcome. Our urban youth are ensnared in a miasma of nihilism, but breaking the chain of the oil-based economic system will breathe new life into the next generation, helping humanity achieve its long-term goals of peace, sustainability, and mass space travel.

Feel free to use the following form to contact us regarding a donation: